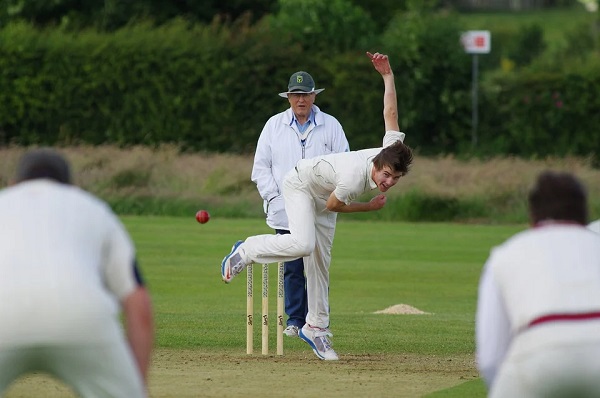 Cricket has become a sports betting favourite for punters all over the world.

The game has been around for many centuries, and part of the attraction for sports bettors, are the oodles of ways to bet on the game.

Popular bets include: top batsman, top bowler, series winners, tournament winners, predicting a tied match, and even whether or not a match will be completed.

Below is a quick guide to help beginners get a grip of the different types of cricket bets.

The Simple One – Match Betting

For beginners, match betting is a great option because of its simplicity. Only three options can be chosen from, namely the away team to win, the home team to win, or the prediction of a tie.

Another fairly simple bet is to predict who will emerge the top bowler from a match. The top bowler will be the player who finishes the match with the highest number of wickets taken.

Similar to the top bowler bet, the top batsman wager predicts which bowler will score the highest number of runs either in a match or series. Many bookies also allow sports bettors to predict the team from which the top batsman will emerge.

Only slightly more complicated than the bets previously mentioned, predicting the outright series winner means to correctly predict the winner of an entire series or tournament.

In order for this bet to be successful, the predicted team must win the entire series instead of only a few or most of the matches.

The over/under score means predicting whether the eventual score will be over or under the score suggested by the bookie as a baseline.

Instead of betting on the number of runs completed in a particular match, the series score bet means predicting the number of matches won and lost.

Again, the bookmaker or Black Lotus online casino or similar wagering site will set a list of various combinations of matches won and lost for both of the teams competing in a series. The punter must then predict which combination they believe will be closest to the actual outcome.

Similar to the top bowler bet, but much simpler, the bowler match bet requires of the bettor to predict the best (top) bowler from a choice of only two players.

This bet will allow the live betting punter to decide how the batsman at the crease at any given time will be dismissed. Options may include LBW, stumped, caught, and bowled.

Considered an exotic bet since it isn’t tied to performance, the win toss bet is a wager that predicts which of the two teams will win the coin toss.

Another popular cricket wager is the odd/even runs bet. This means the bettor must decide a particular team will register odd or even number of runs. This is a simple but enjoyable cricket bet.

Exciting too, is the most run outs wager. The punter will have to predict which of the two teams will have the most “runs out” in either a match or a series/tournament.